When Vanstone Produce went looking for finance to grow their fresh vegetable business, they discovered that traditional agribusiness loans didn’t suit their business model. Then someone told them about UnLock.

Justin Vanstone comes from a long line of Queensland farmers, but he’s taking his business in a new direction and growing fast.

“My great-grandfather started the family farm south of Brisbane in 1912,” says Justin Vanstone, owner and director of Vanstone Produce, “when I was growing up you could see the CBD off in the distance.”

Fast-forward a century to 2015, when Justin and his brother took over the farm from their parents, and things start really going up a gear.

“The family business has had a long-term relationship with Woolworths,” says Justin, “I think we’re their second-longest continuous supplier of fresh vegetables. When my brother and I took over we had some grand plans, and Woolworths were very supportive of them.”

But as Justin discovered, having a ready market is one thing, having the capital and the cash flow to supply it is something else again.

“We diversified into crops like broccolini and shallots,” says Justin, “and pretty soon we were experiencing 1000% growth in demand annually, but we were having difficulty funding the expansion of the operation.”

More a commercial operation than a farm

Unlike many traditional Australian farms that only deliver a seasonal crop once or twice a year, Vanstone are a continuous commercial operation. They deliver to supermarkets every day of the year and have a more consistent cash flow.

“The more traditional agri-business loans were all geared to that older model of infrequent big payments,” says Justin, “whereas ours is based on small continuous payments. The banks also wanted to see 70% equity and we weren’t in a position to do that. Their metrics just didn’t align with our business or our expansion model.”

Vanstone was casting about for an alternative when a broker suggested they look at UnLock.

“UnLock fills in the gaps for us,” says Justin, “it’s around five months from the moment we prepare the ground to when we get paid for the crop, and in between there’s a constant stream of costs, whether it’s tractors, seeds, packaging, even rubber bands. We needed a way to bridge the gap between these costs and the day we get paid. UnLock ticked all the boxes.”

Using UnLock to extend their payment terms from 30 days to 90 days, Vanstone has taken control of their cash flow.

“With UnLock we can get pretty close to bridging that whole gap between expenses and income. We have millions of dollars worth of produce in the ground at any time, so UnLock frees up a lot of capital for us to re-invest into the business.”

With around 30 suppliers providing the wide range of materials Vanstone Produce need, UnLock has also helped to simplify the administrative side.

“We can bulk upload invoices and choose payment dates and be confident that they will all just get direct debited,” says Justin.

Justin has also been finding lots of advantages in using the UnLock Mastercard that the business recently adopted.

“The UnLock Mastercard is great because it captures lots of expenses that would typically be outside a trade finance model, and packages them all up. For instance, I can fill the tank up on my truck and know that it’s going onto the UnLock account and will be paid off along with our other suppliers. It’s just another way to smooth out my cash flow and make the whole thing easier.”

Ideal for companies in a growth cycle

Justin acknowledges that every business will use UnLock differently, but he says it’s the ideal trade finance solution for anyone who’s in a growth phase.

“The banks are often looking for more consolidation, but I’m not even 30 yet and I’m not going to pass up opportunities to expand,” says Justin, “UnLock is far more dynamic than the banks and are interested in funding our expansion.”

“They understand what we’re doing and it’s a perfect fit. If we could get them to do all of our finances, we would.” 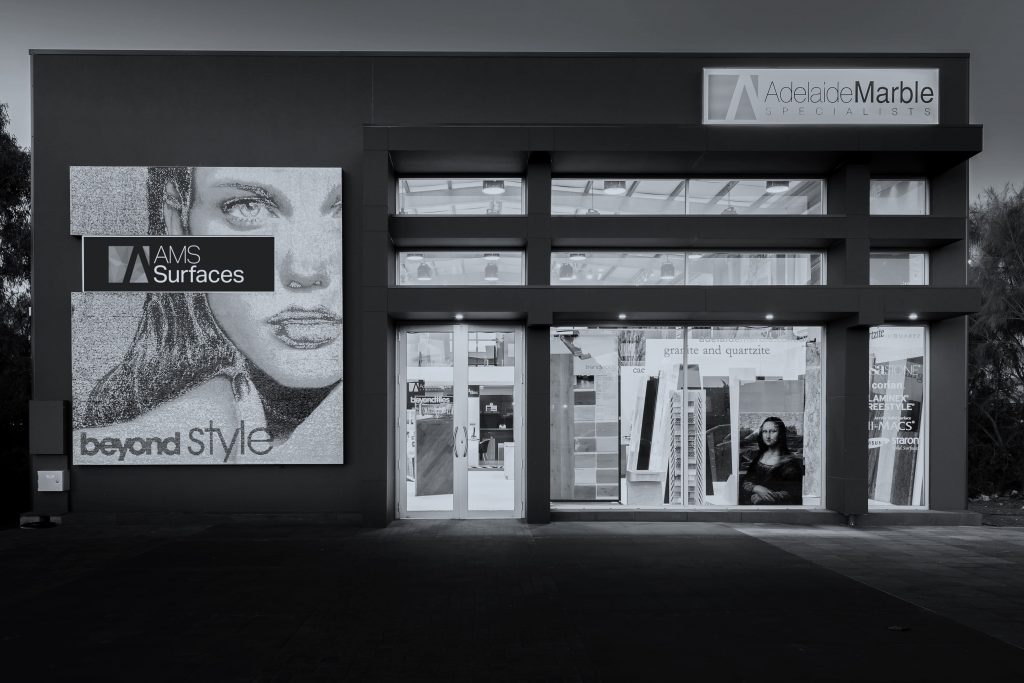 Managing a complex and unpredictable cash flow environment with UnLock

Managing a complex and unpredictable cash flow environment with UnLock

No pause for Dr Paws: A vet practice that continues to grow